Who is Robert Kiyosaki? 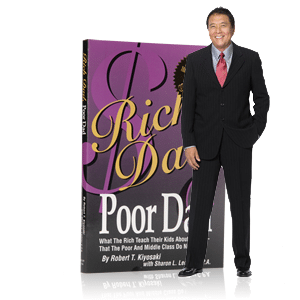 For those of you who do not know who Robert Kiyosaki is, he is an investor, entrepreneur, educator, and author of bestselling books such as Rich Dad Poor Dad. He was born and raised in Hawaii and is of Japanese-American descent. After graduation from college, Robert Kiyosaki joined the Marines and served as an officer and pilot in Vietnam. Then he worked for Xerox and in 1977 started a company that brought the first nylon and Velcro surfer wallets to the market. In 1985 he then founded an international company that taught people how to do business and investing. By 1994, Robert Kiyosaki finally sold his business and through his diversified investments he was able to retire at an early age of 47. 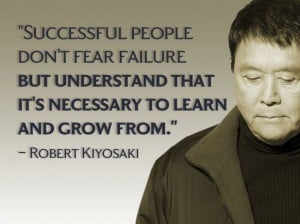 Robert Kiyosaki did not really completely retire because during those times he wrote the book we know today as Rich Dad Poor Dad which has been sold to over 17 million copies globally. This led to his development of even more books similar to Rich Dad Poor Dad which have mostly earned top spots on the best seller list of The Wall Street Journal, New York Times, USA Today, and Business Week. 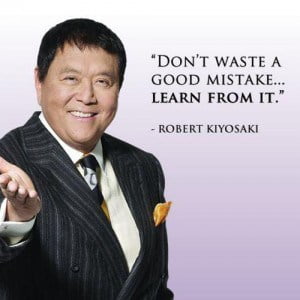 Robert Kiyosaki also created an educational game called CASHFLOW 101 that taught individuals the same financial and investment strategies he used to retire early and become successful. The game influenced so many people not just in the United States but all throughout the rest of the world as well making people get together on a regular basis just to play it. It got even more accessible with the launch of an electronic version that made people from all over the world play it no matter where they are as long as they are online. After the success of CASHFLOW 101, a more advanced game named CASHFLOW 202 followed and is gaining great popularity both online and offline.

The reason why he did all these is not just to make money but to primarily teach people how to have money work for them so that they will be able to fully live life to its fullest and enjoy its luxuries.