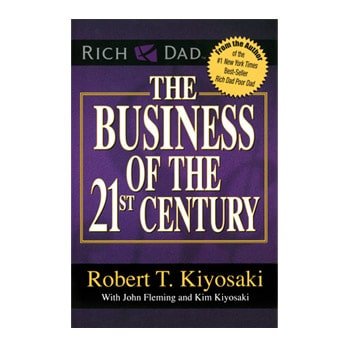 Based on the book entitled “The Business School for People Who Like Helping People” by Robert Kiyosaki, if you want to be rich then you need to either be a business owner or an investor or even both. This is what makes people rich. It is not really the money that makes people rich but their attitude or their mindset towards handling money. This is the reason why a lot of rich people who go bankrupt still gain back everything while a lot of poor people never become rich even if they win the lottery.

The real reason why a person becomes rich 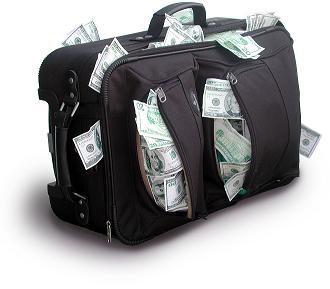 An example given of a rich and famous person in the book is no other than Thomas Edison. It was discovered that he was not really the one who invented the light bulb first but instead the one who perfected it. During Thomas Edison’s time, there were actually a lot of light bulbs already invented but the thing is they weren’t practical enough and the inventors themselves did not know its commercial value. In short, Thomas Edison was credited for inventing the light bulb because he knew how to make money off of it therefore he was considered to be the inventor of the first useful light bulb and turned it into a money-making machine. What made Thomas Edison rich is his attitude and mindset of being a business owner. He was actually more than just an inventor which was the reason why he got so successful and so rich. 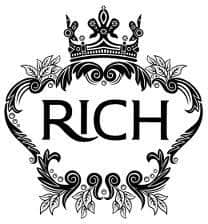 Even when he was a kid, Thomas Edison already knew how to become a business owner and did not settle being an employee for long when he hired a dozen other boys to sell his newspaper and candies instead of him doing it. More importantly, Thomas Edison saw the bigger picture of a system rather than working for the system. This is what made him so rich and famous.