Smart People and Why They Fail to Get Rich 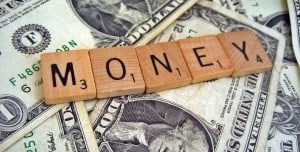 In my entire life I am always baffled by the fact that most smart people (the ones who get straight A’s in class) are far less rich than average individuals who normally are C students in class. In other words, the straight A smart students end up working for the average C students by the time they graduate. The question here is why? Why is this so? Why do school drop outs like Bill Gates and Henry Ford ultimately get rich? What do these average people have that the smart people don’t when it comes to getting rich? Does that mean scholastic education has nothing to do with getting rich? 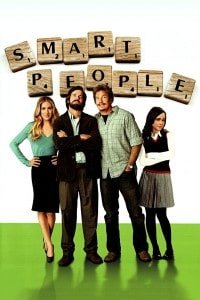 After several diligent researches I have finally found out that the reason why smart people are not that financially successful is because they are more on the IQ (Intelligence Quotient) instead of the EQ (Emotional Quotient). EQ or emotional intelligence is the one vital intelligence required for financial success and wealth accumulation…not IQ or academic intelligence. Smart people usually have higher IQs and lower EQs which tell us why they fail to get rich most of the time. I am not generalizing though because this may or may not apply to all smart people. What I am trying to imply here is that majority of smart people based on studies usually really find it hard to get rich. 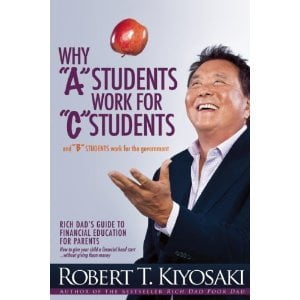 You can also get rich!

Bear in mind that this should not become your basis though in getting rich because being naturally smart does not right away mean you will fail to get rich. If you are born smart then that is a good plus just start working more on your emotional intelligence instead of your academic intelligence if you seriously want to get rich. There are actually four signs that tell us how low emotional intelligence make it hard for smart people to get rich and it will be discussed in the next write up, so keep in touch!