The Uniqueness of the ARIIX Bill of Rights 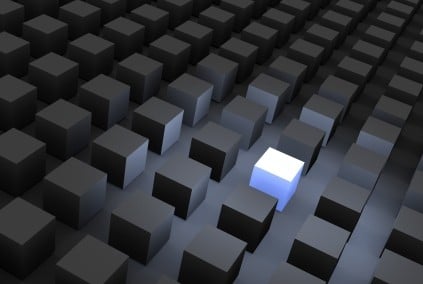 Learn about the unique ARIIX Bill of Rights

The four things that make up the uniqueness of the ARIIX Bill of Rights are Integrity, Abundance, Trust, and Fun. Integrity because ARIIX will never sacrifice its commitment to do business with integrity just to protect its image and reputation and will always strive to do the right thing especially for the sake of the ARIIX community’s overall success. Abundance because ARIIX believes that there will always be enough for everyone as long as they deserve it. Trust because ARIIX is one of the few unique network marketing companies to be able to give priority to you (the member/customer) instead of them (owner/corporate). Lastly fun because the company knows that the ARIIX Bill of Rights would never be complete without it. Since life is a matter of balance, everything should always be kept in moderation and that goes the same for everything including business with ARIIX.

Make a difference and enjoy the unique benefits of the ARIIX Bill of Rights TODAY! 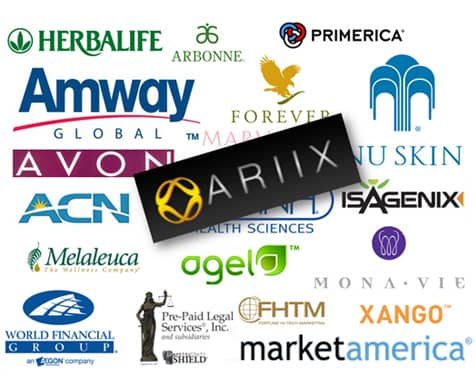 To end our discussion, I would like to leave you this very inspiring message from the company’s very own founder and CEO, Dr. Fred Cooper. He said the following statements “We promise to always put the welfare of our Reps and their customers before anyone or anything, our 100% Potency Guarantee, Pharmaceutical Grade Quality, and commitment to collaborative research among the world’s leading scientists will assure you state of the art products and services. Your complete trust will be our reward as we build your future together in the next generation of leveraged wealth creation. Our measure of success will not be found in the company balance sheet, but in the number of families we enrich and in our contribution to the happy, healthy, and long lives of our partners.”