The Truth About Getting Rich 1 of 3 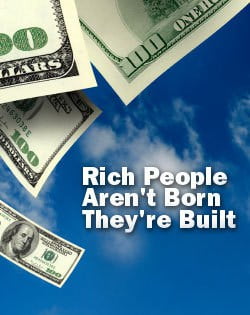 Becoming rich is not just about having a lot of money. You know why? Just think about those people who won the lottery and became broke later on after several years. Do you consider them rich just because they won a lot of money? Guess not. On the other hand think about those individuals who started out with completely nothing but suddenly became one of the richest persons of their time or of their place and locality.

The naked truth on what it truly takes to become rich 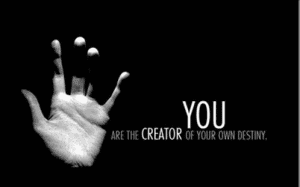 The best kept secret to getting rich

You see getting rich is all about the way you think about money. You have to change the way you look and think about money for you to be able to know how it works. This is the main reason why there are people who are still able to recover and becoming rich once again after getting bankrupt and losing everything they once had. It is because they know how money works and they have the right money mindset! 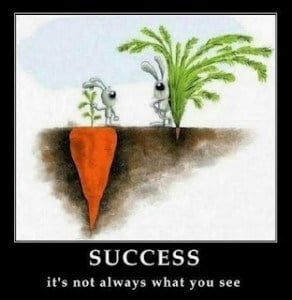 Remember that money is a good slave but a bad master thus if you have tamed it well, you will no longer have to sell your own hard labor because you can already live from the money that is working for you instead of you working for them. The best way to have that gradual change in mindset about money to truly become rich is taught best by no other kind of business but a network marketing business, which is why it has created more millionaires today than traditional businesses and employment. 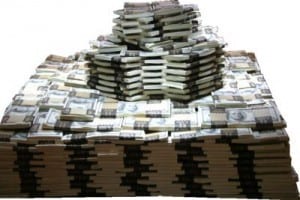 Another truth about getting rich is to value the power of starting small. You see, rich people never started out that big. Back then they were just like you and me…mere ordinary individuals who had enough of their ordinary lives and had the determination to improve their life. Success in getting rich does not just happen overnight but it takes time. Do not be frustrated, just because you are not earning hundreds and thousands of dollars a day does not right away mean you will never become rich. As the saying goes “A journey of a thousand miles starts with a small single step.” Never underestimate the power of small beginnings!