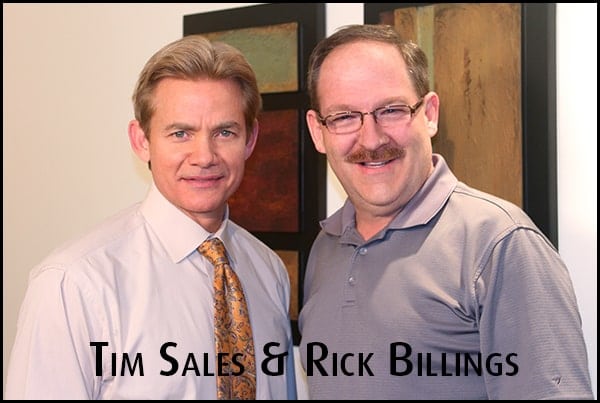 The ARIIX business is indeed growing very fast and is very promising with lots of potential. With the ARIIX business you are given the opportunity to profit even from foreign countries besides your own!

Just to give you an idea, the CEO of ARIIX known as Dr. Fred Cooper announced how China, Japan, and Malaysia were going crazy with enrolments. He said there were 1,000 enrolments the day before the event and there were 5,000 more coming in the following week!

ARIIX Dr. Fred Cooper also went on to explain how the ARIIX business will become a billion dollar company in just about 5 years. Just imagine how fast the ARIIX business would be growing within that time span. Remember, the one predicting this is a world renowned expert statistician and is not just an ordinary person. We are talking about Dr. Fred Cooper here, a well respected expert in his field. He just doesn’t predict like anyone else but instead, he predicts based on statistics!

If for some reason you do not believe in Dr. Cooper’s predictions or you still have doubts then just think about the many great and influential leaders who took the bold step of becoming part of the ARIIX business. I am talking about the seasoned network marketing experts here like Tim Sales, Lynn Allen Johnson, Duke Tubtim, and many more!

Tim Sales and a lot of other great and influential people really saw the potential of the ARIIX business and how fast it is rapidly growing and gaining momentum in its early years. Just think of it this way, if the legends in the network marketing industry gave the ARIIX business a shot then why wouldn’t YOU? The ARIIX business is actually not expensive if that is what you’re thinking. Before we end, let me tell you that in life there will always be a risk…you just have to choose the right kind of risk to venture into!