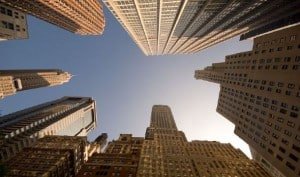 The big difference between small and big business owners

There are a lot of people I know who can make better and tastier burgers than McDonald’s but why did it get so big and successful? It’s because the founder, Ray Kroc, build a system or a network of hamburger restaurants known as a franchise network. That is the difference between a single-restaurant owner and McDonald’s. 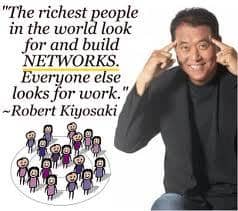 You can become a BIG business owner!

Another example is a small business owner who has a shop that repairs television and Ted Turner who built Cable News Network or CNN. The difference between the two is that the latter built a television network which is why he made it big while the former only built a single TV repair shop without a system which is the reason why his business stayed small.

What I am trying to say here is that there are a lot of business owners in this world but only very few build a network or a system.