ARIIX Once Again Stands Out 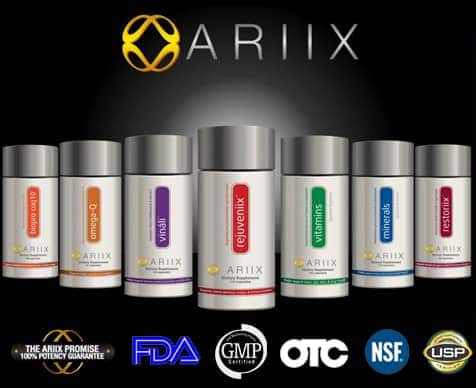 Once again the great ARIIX Company is proud to share to us today that it is ARIIX Restoriix and ARIIX Optimals products are certified by the BSCG or Banned Substances Control Group to be free from any kind of harmful substances banned by the United States Anti-Doping Agency or USADA. The prestigious BSCG or Banned Substances Control Group seal just proves to show that the ARIIX products mentioned above have all passed through safety and purity testing and is free from any and all dangerous, banned substances. Being certified by the BSCG is no ordinary matter for it is considered to be a big accomplishment where only few nutritional companies are able to achieve. ARIIX is one of the very few nutritional companies to stand out in its field.  BSCG certification is hard to attain by many companies due to costs, rigorous testing standards and intense scrutiny of ingredients, sourcing, factories, manufacturing and monitoring practices. No bias but ARIIX did all it could to undergo this long process just to obtain this great certification and to prove to all of us that indeed they are truly committed to excellence and quality in health and wellness.

Why ARIIX stands out above all the rest 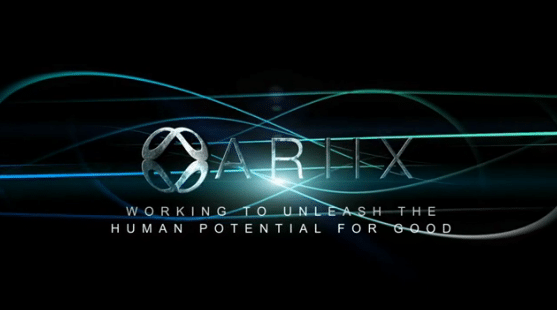 To give you an idea, BSCG or the Banned Substances Control Group is led by anti-doping pioneer Don Catlin, M.D. and utilizes highly specialized instruments with detection limits among the best in the industry. His UCLA Olympic Analytical Laboratory has gained World Anti-Doping Agency (WADA) accreditation and is one of the world’s premier testing facilities for performance-enhancing drugs.

Be part of the ARIIX Family TODAY!

Now any professional athlete is able to take the ARIIX products with confidence knowing that they are not only taking the highest quality nutritionals in the world for their health, but also have the assurance that they will not be tested as positive on any drug test. ARIIX has once again gone through the extra mile to prove again and again to all of us that it would never compromise quality for profits. Truly when it comes to ultimate health and wellness, ARIIX products will never disappoint you.