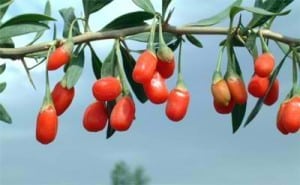 The Goji berry in the ARIIX Rejuveniix is a bright orange-red berry that is a native in China. This super fruit has long been eaten in ancient times in the hopes of looking younger and living longer. This berry is either eaten cooked, dried, or raw and is used in herbal teas, wines, medicines, and juices. There has been a little confusion with the name of the Goji berry though because the term “Goji” actually refers to the Tibetan variety of Lycium that is traditionally found in the Mongolian and Tibetan regions and DOES NOT refer to a similar Lycium berry which is the Chinese Wolfberry so make sure to buy the REAL Goji berry and not the Chinese Wolfberry because although they might have a lot in common, there nutritional content and potency greatly VARY! For your needed information by the way, the Goji berry in the ARIIX Rejuveniix is the real Goji berry that refers to the original more nutritious berry from the Mongolian and Tibetan regions. 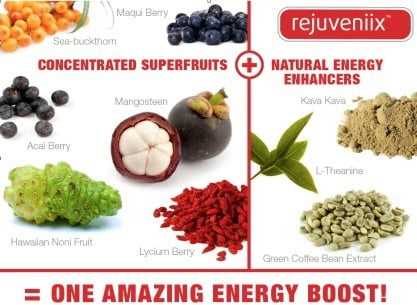 Scientific studies show that eating berries such as the Acai berries, the Maqui berries, and of course the Goji berries which are all found in the ARIIX Rejuveniix offer the most amazing health benefits for they are filled with superb natural nutritious ingredients combined with powerful antioxidants that help in the cure and prevention of certain diseases and illnesses. Consuming foods that have a very high concentration of antioxidants slow down the aging process and is able to minimize cellular damage caused by free radicals. 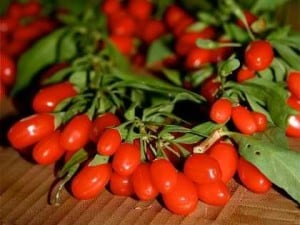 Just a simple caution though, if you are taking a blood thinner such as warfarin you may want to avoid the intake of anything that has Goji berry in it since there is a high chance of a possible herb-drug interaction with this super fruit and a blood thinner drug. Also, if you are allergic to pollen or if you have diabetes and other kinds of blood pressure drugs you might want to stay away from this fruit although there is no big harmful effect but we are just telling you this to avoid any future inconvenience. It is better to be safe than sorry. However, taking Goji berries in moderation appear to be perfectly safe especially if its from a great and trusted brand such as the ARIIX Rejuveniix. Feel free to contact us or consult your doctor if you need more information or if you are confused with how you should be dealing with the Goji berries in the ARIIX Rejuveniix.